We were at the NYIAS Saturday, and decided to give you our take of the show. I’m sure we’ll score press passes next year. 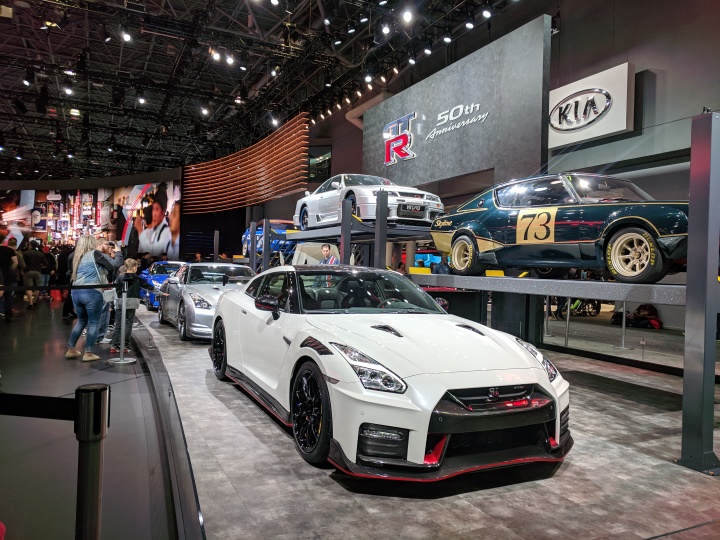 “Do you think theyll notice the GTR is 15 years old now?”

“Nah, we just have to bring some other shit to distract them.” 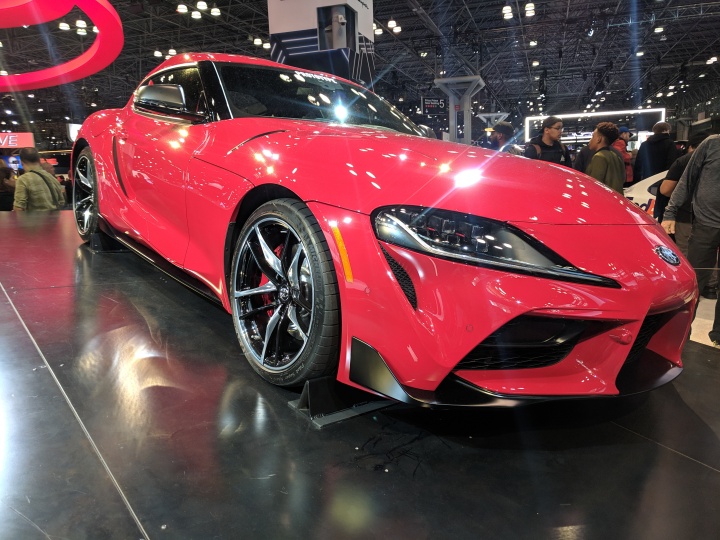 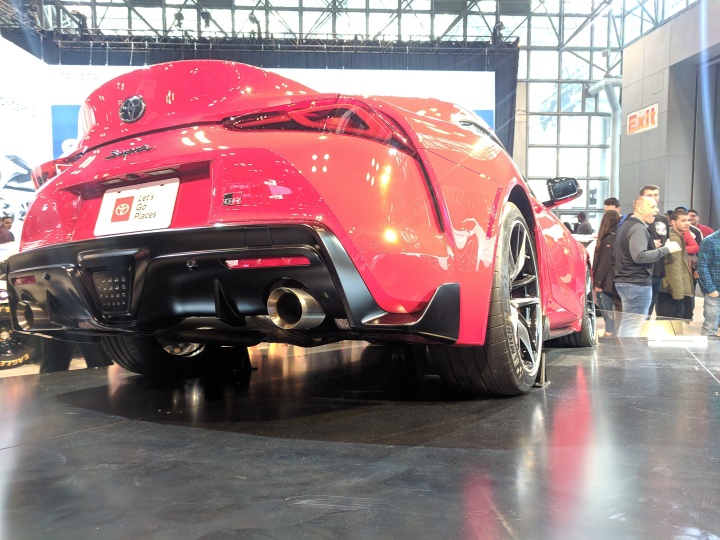 Why did they put them up on these ramps? 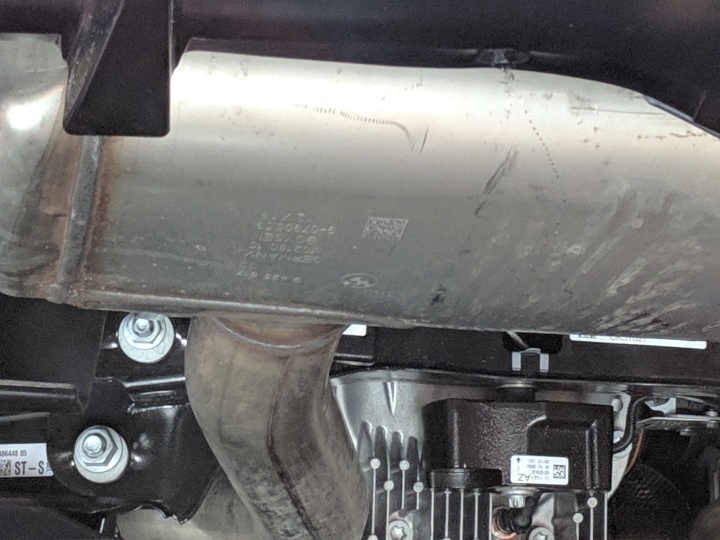 And you thought BMW didn’t show up this year. 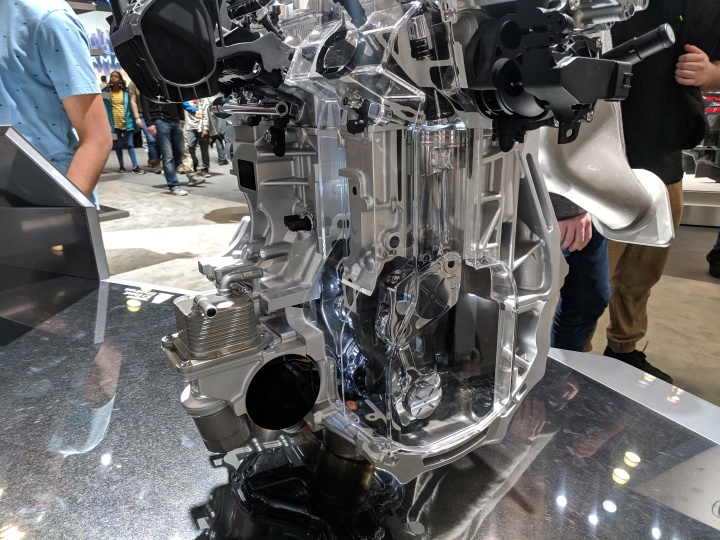 Infinity brought their funny new engine which squeezes the air tighter, or something. 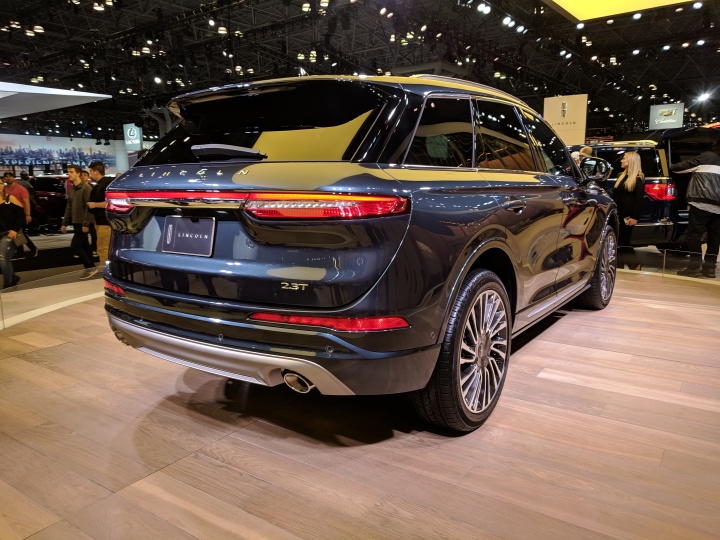 Lincoln had the lighting down pat. Cars weren’t half bad either. 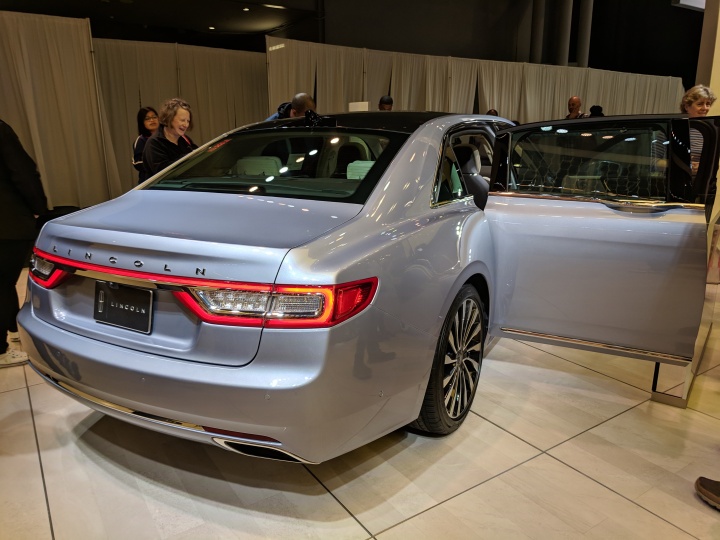 I would’ve gotten a better picture of these doors if a family of 13 wasn’t having a picnic infront of them. 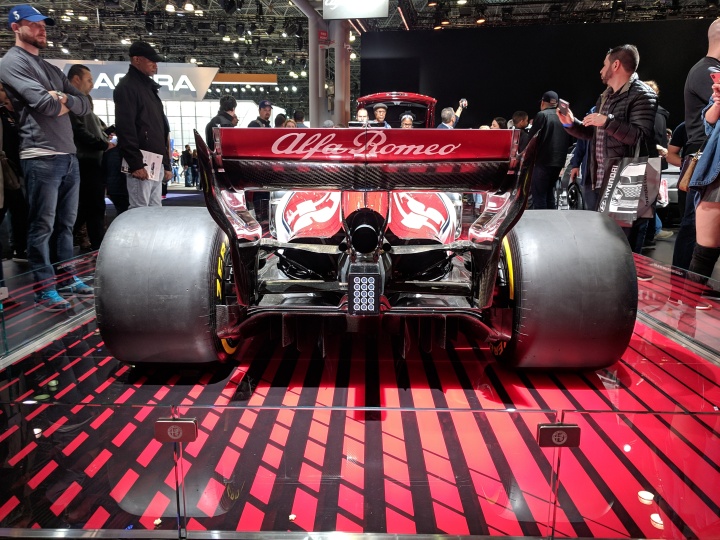 Alfa Romeo brought their 2018 F1 car. Ass and a half on that thing. Cat called it a few times. 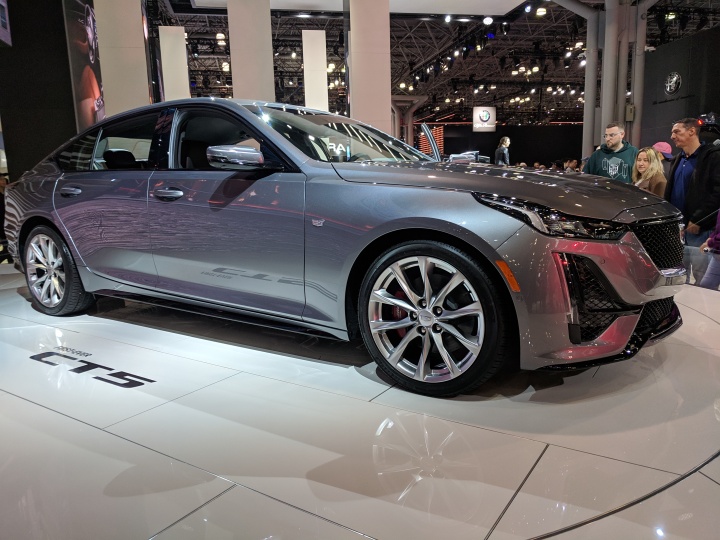 The new CT5 has good angles. 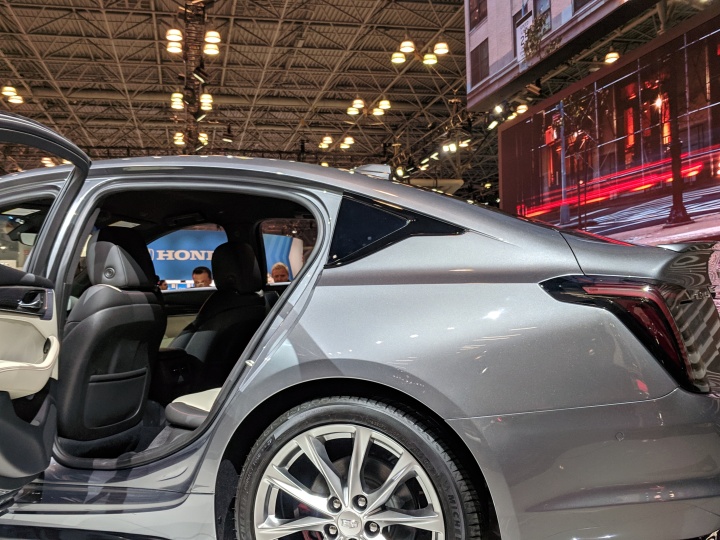 Also this big piece of black plastic that looks like an electric range. 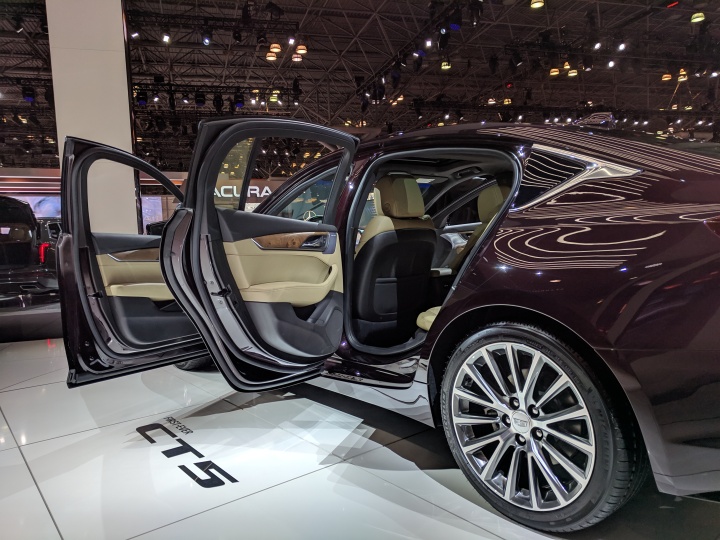 Wood on the interior must’ve been real becuase it looked like you could’ve gotten splinters from it. 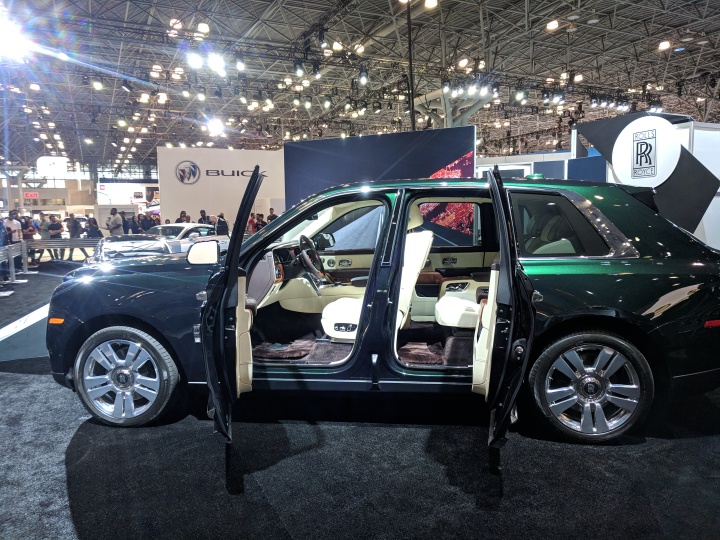 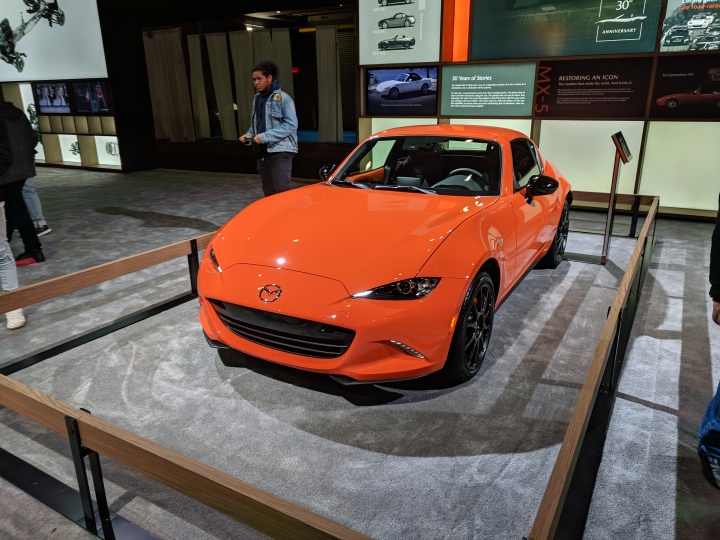 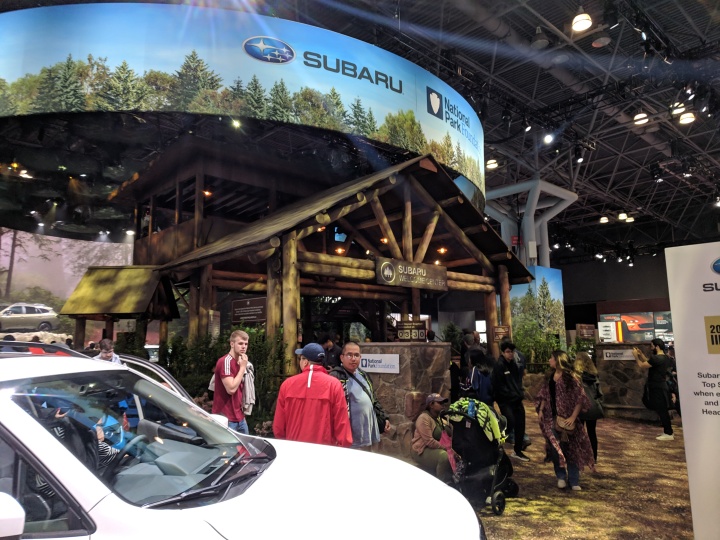 I could’ve written an article about this shit. I kept pinching myself to wake up but nothing happened. 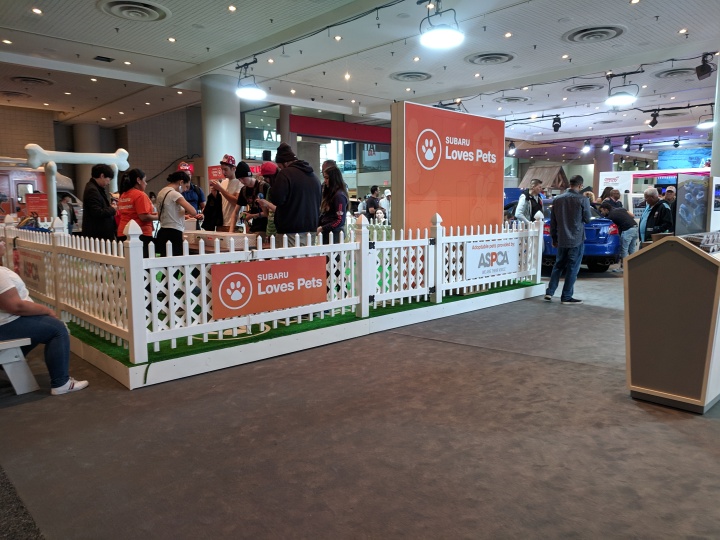 Same story downstairs. Is there some Subaru marketing team reading this blog? 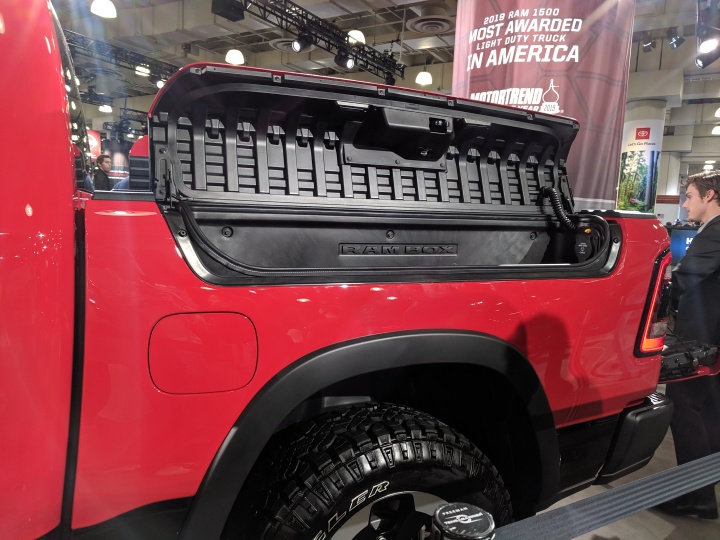 “What do we call this box on the side of this Ram truck?” 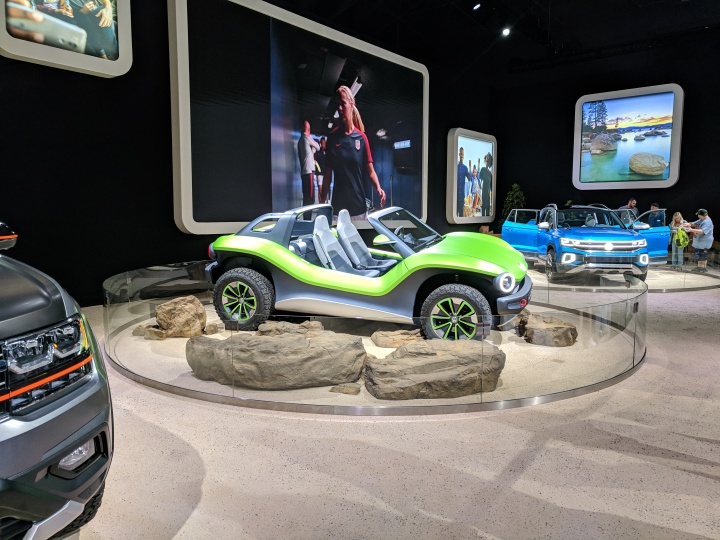 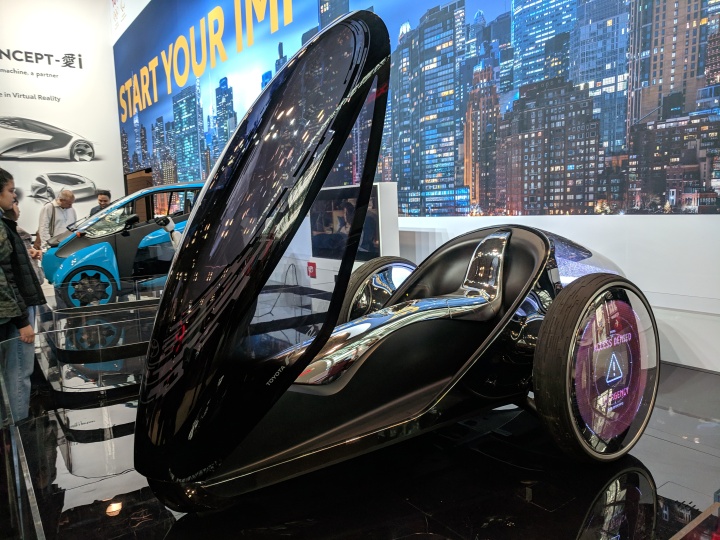 Then I walked through Toyota. If only Xzibit was there to see the TVs on those 30 inch wheels. I’ll see these in Philly soon. 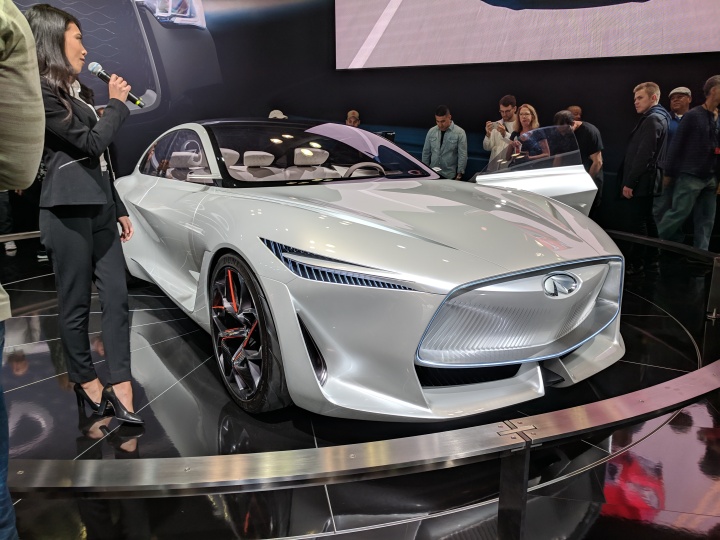 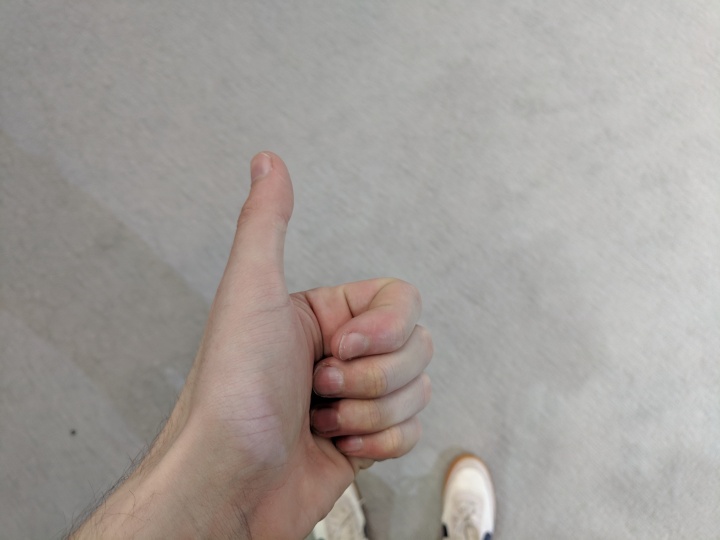 Jaguar brought the thickest carpets, and nothing else worth seeing. 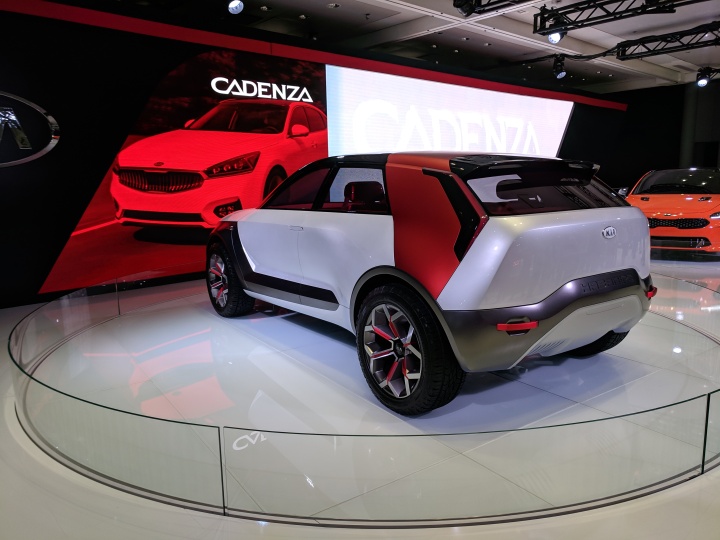 I don’t know either. 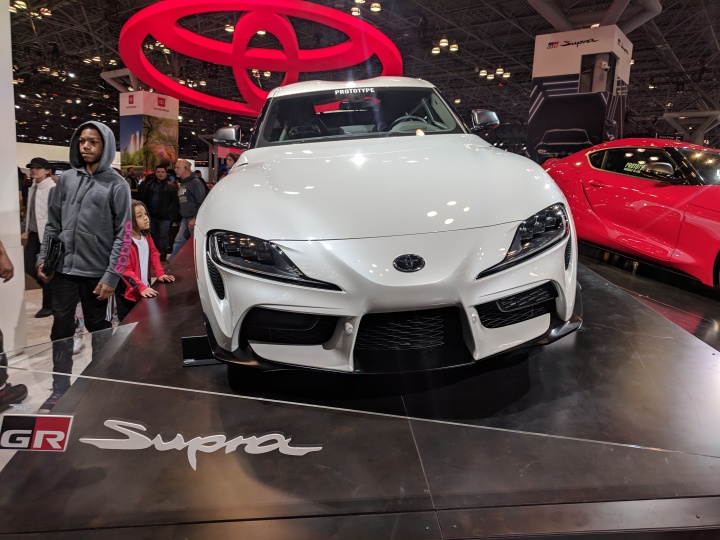 That kid looking up at the Supra brought a tear to my eye in an alternate universe. 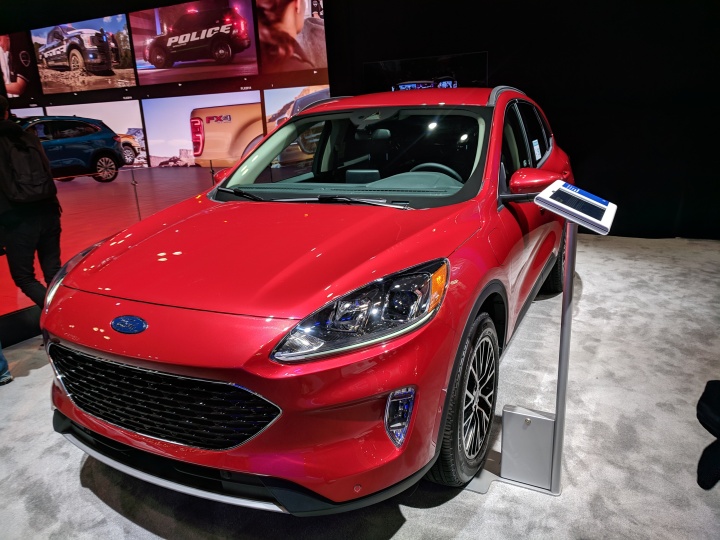 I don’t remember why I took this picture.

2 thoughts on “B/T Attends: The New York International Auto Show”